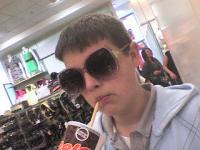 Whats your fave gun in Vice City, and why?