My stab at the GTA V character plot! 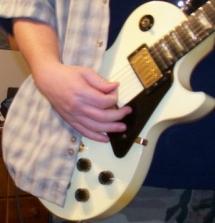